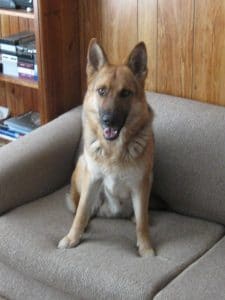 Farley’s Legacy is based on a special tribute of my adored and beloved German Shepherd dog named Farley who passed on the 31st of May 2019 after suffering a short illness of cancer.

Farley was my first dog who gave me a new lease of life as a result of us both walking regularly and therefore as a result we formed a very special bond which shall never be forgotten.

In response of his passing the first diorama of Farley Street was built to remember his life and the companionship we had from him as a pup to the last day at eleven years, eight months old.

Thanks for the memories, old mate !!!

Previous
Next
Scroll to Top